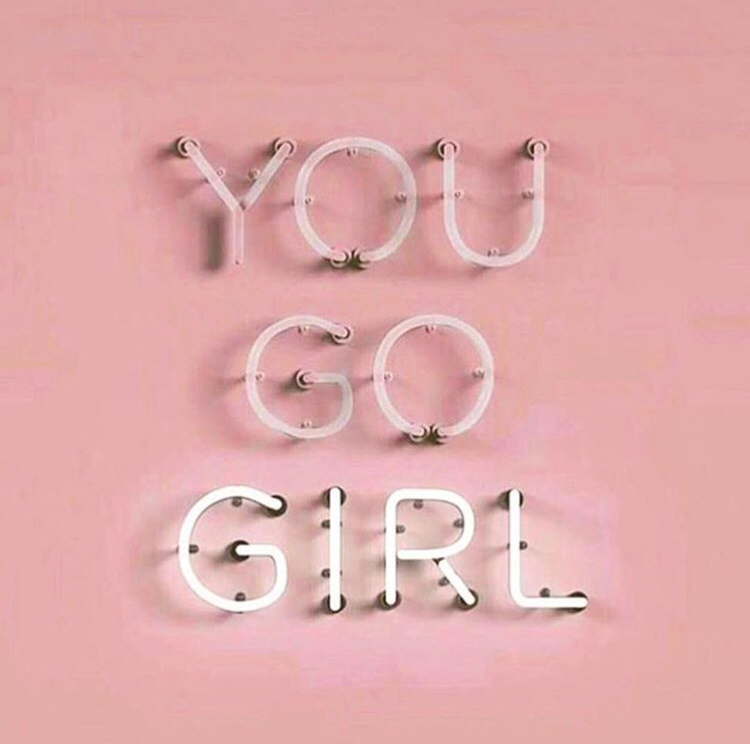 One of my recent projects has been the creation of a women’s resource group called Fiercely Female.

I started this group with the help of a coworker in early 2017. I haven’t been to too many networking events. The few that I have been to seemed more like singles trying to pick each other up and really superficial. They were loud, stuffy and filled with people passing out cards and never following up. Not to mention, a lot of cheap wine. Headache the next day. Stained lips. Lame.

So I noticed as I was getting older my network was pretty diverse but also pretty small. I’m not super social or outgoing and choose the people I hang out with wisely.

At the urging of one of my mentors, I created a women’s group. I wanted the group to have some purpose. A take away. A resource. I need help with my career, so why not assemble a group of women who can help each other?

Our first event was a hit. We talked about manterrupting and shared ways to not let it piss us off and solutions to work around it. Hint: say things like, “as I was saying” or “hang on let me finish my thought.”

Mostly because ladies night turns into bitching about people and getting drunk. They also turn into a male bashing event. Nothing gets done. Ways to help each other aren’t communicated. They fizzle out for lack of solutions and infrequent meet ups. Hint: Women are supportive. Girls are competitive.

This is where social media is useful.

When we aren’t meeting, I’m posting on a private Facebook group called Fiercely Female. I encourage the current group members to share, promote themselves and invite others to the group who could benefit or add value in some way. The group isn’t about man hating or politics. There is enough of that going on. I would be lying if I didn’t say man hating occasionally happens. It’s a place where we ask questions, share articles, post videos, share motivational quotes. It’s a digital community.

I’m still trying to work out the kinks.

Since this is all relatively new for me, I’m trying to work out the kinks. I’m also trying to not compare myself with other networking groups aimed for women. They may have started around the same time and gained a larger following. This isn’t about gaining a large following. This is about creating a sincere resource that is valuable.

I’m excited to see where this goes.

I use this as a platform to jot down my ideas. I'm into energy healing and life coaching and am building a private practice rooted in upgrading ones life. View all posts by melissa